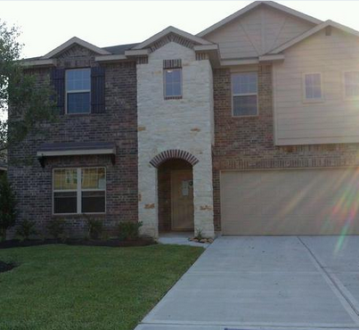 Baltimore Ravens guard and Tackle  Nigerian-born Kelechi Osemele announced yesterday Wednesday that he has bought a home for his mother, Imelda Osemele. The 25 year old NFL player said he promised his mother that he would put her in her own house one day and was thrilled to finally be able to do it.

Kelechi’ mother worked double shift as a nurse to take care of her four children in the US after their father moved back to Nigeria. The 6 ft 5 in (1.96m), 330 lb ( 150kg)  signed a four-year deal with his club recently.

BREAKING: Boko Haram Kills 43, Burns Down 3 Villages In The North-East.

Wizkid Reacts To Killing Of His Lover By Law enforcement Officers